Who would have thought waterwise gardening would at times take Holmesian sleuthing? Unexpected increase in a zone’s consumption, change in a plant’s health, or surface moistness are all signs of potential waste. Sometimes, the signs are oh-so-subtle. Take a case with 3 oddities that haunted me for 2 1/2 years:

Finally last week the mystery was solved. I uncovered a buried drip line punctured with 2 old shovel slices underneath the gargantuan cape rush. An underground puddle had formed each time the irrigation ran, a happy fate for this low-water plant that can also suit the shallows of a water garden.

Once the leak was fixed, the zone took 24 gallons less. It sounds minor, but run twice weekly that wastes 2,500 gallons a year. Since the cape rush was planted, the loss was 9,000 gallons! Had the line not been buried, or the plant died like most do from overwatering rather than thrived, or my zone tracking been in place before a shovel pierced the line, the leak would have been detected at its onset.

One smallish leak, one humongous waste. No more, and no more smell either. 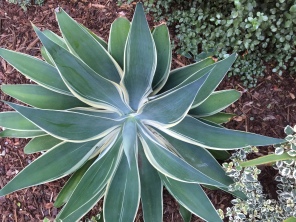 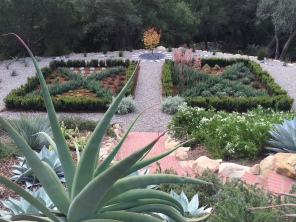 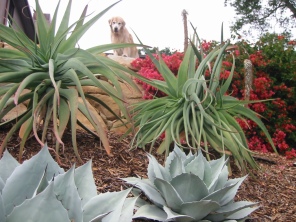 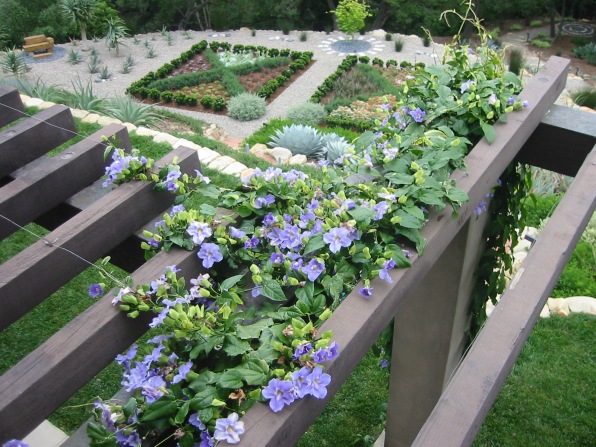 looking down at lower level knot garden that was formerly grass 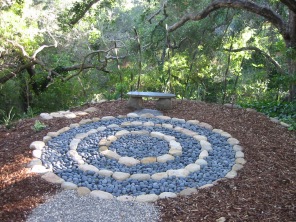 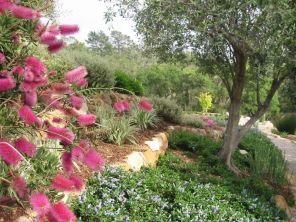 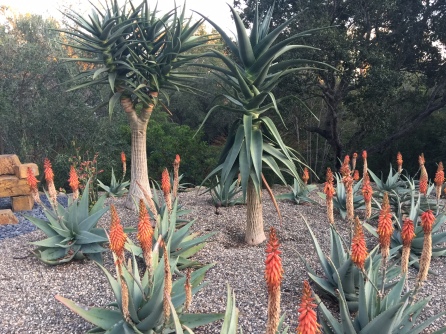 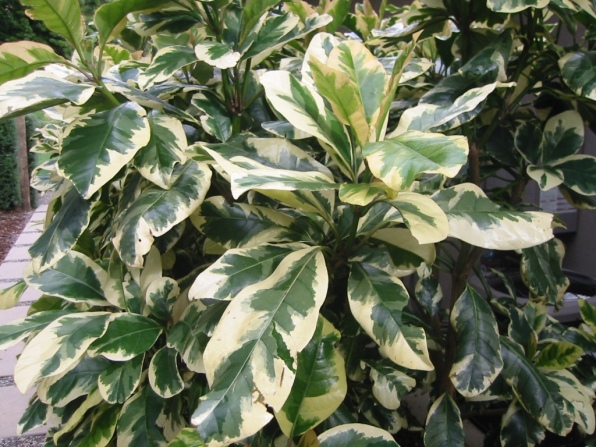 Looking up from lower level 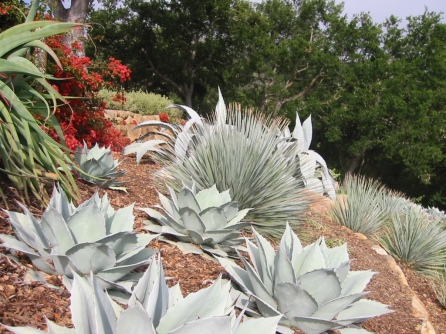